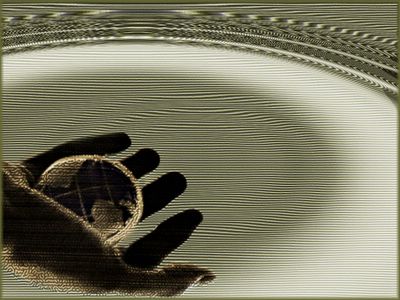 Gift of the Lizard King

I was discussing the latest incomprehensible decision of the Bush Administration with my sister-in-law yesterday. She comes from a long line of conservative Republicans, is a firm believer in less-government is good government, and voted for Gore in 2004. The elitist, Bush brand of republicanism with its blatant disregard for the "barely making it" working middle class and the working poor disgusts her. She has switched political parties to the "lesser of two evils." We both expressed shock and sadness that over 37 million Americans barely survive the grind of living below the poverty line. The health care crisis in America has hit our own homes recently as we, "older workers", face early retirement without medical benefits. We must also wait until we're 65++ before Medicare benefits kick in and now have to pay $300- $500 per month in insurance premiums to bridge the gap.

"It's a conspiracy and our government is lying to us," she insists.

I disagree with the conspiracy part. None of the facts are hidden. The US Census Bureau, the Office of Management and Budget, and almost every government agency compiles and publishes statistics which show the decline of the American quality of life. There are so many canaries in our polluted coal mines chirping the truth about Republican successes in weakening environmental laws, worker safety laws, air and water quality laws, that the noise is deafening!

We both wonder why, then, do people still believe that Bush can "protect" us and that the economy is improving and that the wars in Iraq and Afghanistan are necessary, and that Guantanamo and Abu Ghraib are not serious, and on and on....?????

I do think Jim Morrison was right, as well as many others. The Bush administration is not hiding anything. They simply make sure corporate media machines spin the truth so that we believe that bad is good. I am not part of the "we" and I have learned to view the Los Angeles Times, CBS, NBC, ABC news as vehicles to sell products, only. If I want to know when Mervyns Department Stores are having a sale, or if there is a new beer, or if Toyota is having a sale, I turn on the TV. Otherwise, I do something else with my time and explore the truths of meditation, nature, art, science and local public affairs.

The hippies were right... Don't believe the lies. Spinning facts and dressing them up as "truth" is lying. 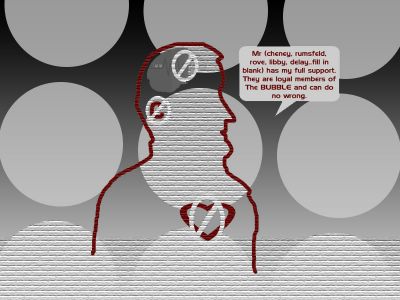 Thick as a Brick
-Jethro Tull

"Really don't mind if you sit this one out."

"My words but a whisper -- your deafness a SHOUT.
I may make you feel but I can't make you think.
Your sperm's in the gutter -- your love's in the sink.
So you ride yourselves over the fields and
you make all your animal deals and
your wise men don't know how it feels to be thick as a brick.

And the sand-castle virtues are all swept away in
the tidal destruction
the moral melee.
The elastic retreat rings the close of play as the last wave uncovers
the newfangled way.
But your new shoes are worn at the heels and
your suntan does rapidly peel and
your wise men don't know how it feels to be thick as a brick. 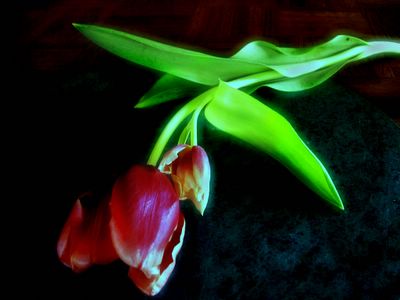 The Meaning of Tulips

"..,The Victorians used the color of the petals to convey love messages. Red petaled tulips signified a declaration of love, but yellow ones meant that the love was, alas, quite hopeless. Lucky girls who received striped or variegated tulips know that someone felt that they had beautiful eyes."

Maybe I was a Victorian florist in a past life because I've always loved tulips. Something pretty to contemplate today!
Posted by Kathy at 2/11/2006 03:33:00 PM 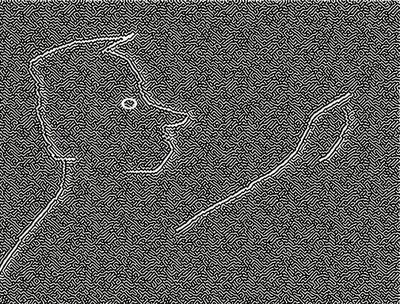 Extremists drive passenger planes into the Pentagon and World Trade Center Twin Towers. The Bush Administration declared war on terror and pointed its finger of condemnation at Afghanistan, the Taliban and Osama bin Laden.
-Blam - we drop bombs on Afghanistan.

Extremists drive passenger planes into the Pentagon and World Trade Center Twin Towers. The Bush Administration declared war on terror and pointed its finger of condemnation at the axis of evil, Iraq, Iran, North Korea.
-Blam - we drop bombs on Iraq.

Today, Secretary of State Rice, pointed the finger at Syria and Iran. Blam.....??

At some point, the finger needs to get busy fixing things closer to home, like Katrina's homeless, US citizens without health care, over a quarter of American children living below the poverty line, and the nomination of John Bolton for the Nobel Peace Prize - just threw that one in for shock value!
Posted by Kathy at 2/08/2006 07:54:00 PM