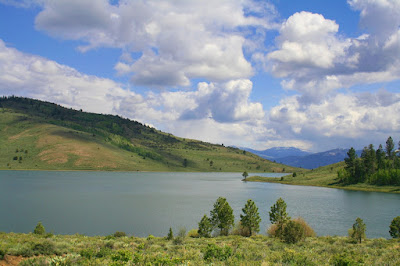 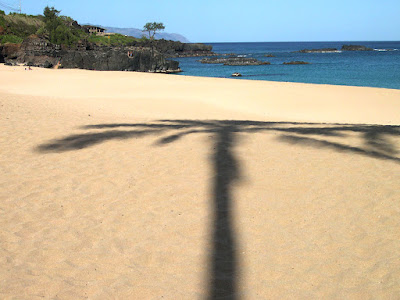 In the Shadow of Trees 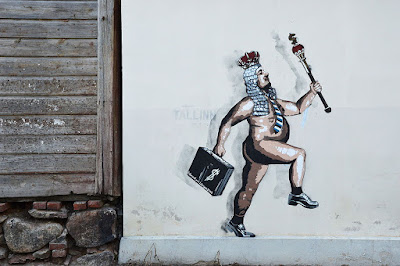 Dangerous Delusions
This task I’ve been given is impossible. No question. As baffled as I am about my mission to be a positive influence in this man’s life, I realize that all the assignments before this one were doable. Each one tore down, or strengthened, or illuminated a core belief about humanity, exposing the messy truth, I suppose some would say. Despite hundreds of years of pain, sorrow, boredom, surprise, complacency, joy and now this, I'm supposed to enlighten and ease ignorance. Sigh. Not sure if there are enough brave beings to work with to create an antidote for what passes as a leader these dark days. 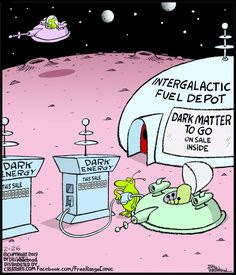 He’s about my age according to these times. Large. Odd looking. All fine with me. I’ve worked with lepers, the maimed, the diseased, well, let’s just say their outward appearances were awful and I suffered nightmares trying to devise ways to brighten their days. My success rate has been a little over fifty percent. What a joy it was when I convinced Damien of Molokai to help the lepers of Hawaii. Before he died of the disease, he even eased my own sorrow. It was a difficult but satisfying assignment! This one, though. Despite his appearance of flashy normality, he is festering with secret fears, hatreds, desires, and such a thin skin.
Right now, he’s in his happy place. For most people, this room would evoke dungeons or medieval torture chambers with its matte black mirrored walls enclosing blood red floor tiles. At the opening near the door panel there is a wardrobe of costumes. This closet of delusions is my most surprising and revealing discovery about this man.

Let’s see, it was over a year ago when I discovered this room, one of many hidden behind jumbled facades of opulence. Everyone was at one of his rallies. So I took time to really examine the larger-than-life sized portrait of him, hanging in the family suite. It had an oversized frame, almost industrial but with gilding, of course. I felt around it and snap, the portrait swung out oozing a dark, airless gloom into the sun drenched gold of the family sitting room. I expected to smell sweat and sex thinking this might be the S&M element of his warped desires. Once I entered and found his costume closet complete with military dictator uniforms and even a pathetic santa clause outfit, I realized that he had metastasized beyond the mundane efforts of sex which require too much interaction with humans and does not focus enough on worshiping his godlike self. Despite this demoralizing discovery, I have endeavored to steer him away from his unhealthy obsessions. I thought helping him improve his golf game might unlock an appreciation of nature and simple skills, but he has found ways to ignore any hint of fair play and fun. Every game is practice for beating something, anything, including the greens.
Today, I realize that my task to positively influence this creature is beyond my abilities. I watch him preen in his favorite incarnation of World War II German, Otto Skorzeny nicknamed Scarface, a slippery fascist who assisted in the rescue of Benito Mussolini from his mountain top prison in 1943.  I listen to him mumbling about “loser prisoners of war” inconveniencing those valiant leaders of paratroopers and commandos. Like magic, this trash talk opens his spleen and releases an outpouring of braying to the spirit of Scarface. "Fix the steal," he chants as he crouches and leaps, barring his yellowed teeth, snarling, whipping his shaggy head from side to side while a thin stream of spittle sprays across the black mirror. I hide behind his mangled, life sized cardboard likeness of Barak Obama. I feel the malice embedded in this room, the curses and malicious fantasies made real because he wills it and his fear of losing his power to make wishes come true. This feeling has a taste: stale, ancient, bloody.

I’m embarrassed to admit that watching him and trying to find a tiny crack of human feeling in his façade of impervious selfishness is boring. I know I’m an alien on this slowly imploding planet. Is he? When asked why I failed to bring light to this person, my only excuse is that he is not a person according to one of earth’s most well respected philosophers, John Locke, who wrote in 1690 that person is,

“A thinking intelligent being, that has reason and reflection, and can consider itself the same thinking thing, in different times and places.”

As I watch him cavort in his hidden dark room, I see him vary his fantasy selves from a vicious killer to a benign giver of gifts – no consistency, no conscience, no goodness, just unrestrained impulse and lack of impulse control. This more than anything else in his fun house of a mind gives me my biggest excuse. Impossible to find an opening for light and even more daunting, he is unpredictable and undisciplined – not really a person, more earth animal or insect?

Actually, I’ve found animals and insects to be much more receptive to positive influences. My absolute favorites are trees and plants, those efficient and generous engines of photosynthesis. The old 6CO2 + 6H2O → C6H12O6 + 6O2 formula created by one of the first of my kind still works today. It was given to earth way before humans evolved to plague paradise. Such a magnificent way of positively influencing this place and what has the human race done with it? Stupidly, they are cutting down all the trees and devising poisons to alter even the air! Another excuse for my failure: people fear and hate their own species and anything else that lives.

I am told by the old-timers who came here to offer light to earth that the ancient humans were closer to living things back then, making it was easier to elevate them with positive incentives. The job became harder with the invention of money and almost impossible with the proliferation of marketing. I am miserable reporting my time with this Scarface impersonator to the One, but It needs to know that he is not unique. He and those like him are not close to the living things of this world, or to anything remotely positive. Today’s headlines about thrill seeking billionaires blasting off of the planet toward phantom space sanctuaries proves my point that malicious aliens exist even those with human DNA. Well, I should back off the hyperbole and stop making excuses – so many of them these days.

I become one with shadows as I shove the Obama standee to the ground. Scarface pauses, lifts his arm and points to the black ceiling, yelling a verse I recognize from the popular chronicles of Jesus Christ called the bible.

‘Vengeance is Mine, and retribution,
In due time their foot will slip;
For the day of their calamity is near,
And the impending things are hastening upon them.’

Gulping air, he stamps his jack booted foot on the cardboard head of the standee growling, “kill Obamacare.” This usual obscenity laden rant is routine, a wind up in preparation for the latest rally or golf game with Rudy, Junior, McConnell – any punching bag will do.

I take advantage of his distraction and slip out of the dungeon into the mellow, tropical sun. This earth is so amazing. I become delirious the closer I get to the trees, so miraculous. All darkness shimmers into brightness and I vow to try harder to get him outside, maybe an alligator pond might be an incentive.