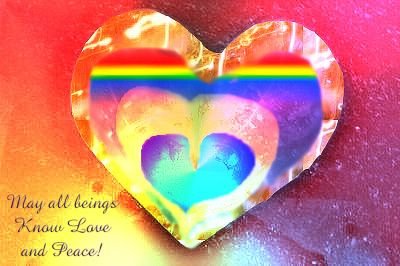 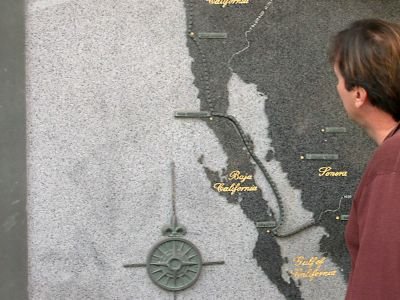 Five years ago, my husband and I took a short trip through Arizona, Utah and back to California. Our first stop was Wupatki National Monument which is the location of some of the most well preserved Indian ruins in Arizona. A main component of this abandoned city is the round "playing field" where people played ballgames. This area is very large and well constructed and the guide explained that over 800 years ago, players came from as far away as Mexico and Colorado to compete. He also explained that this site was on a well established trading route where shells from Mexico and California were exchanged for turquoise and other gemstones found in Arizona.

Here is a good analysis of the issue and its relationship to Los Angeles. It seems reasonable to enforce current immigration laws and ensure an orderly, legal and safe method for people to move into and out of America. It also seems unfair to expect people who have entered the USA without following procedure to leave when corporations and governments have turned a blind eye to this migration for decades.

Maybe it's time to examine and redefine the term "border." Is this an archaic notion? What happened to "free trade" among the citizens of North and Central America? Doesn't free trade imply freedom of employment?

It seems to me that the United States of corporate America pushed the "free trade" idea and neglected to work out the socio economic issues for both native born Americans and immigrants. I'm not sure the current Republican Congress will do either party justice, but I am sure that these reps will find a way to support the interests of multinational corporations regardless of the millions of people who demonstrate.
Posted by Kathy at 4/09/2006 08:47:00 PM