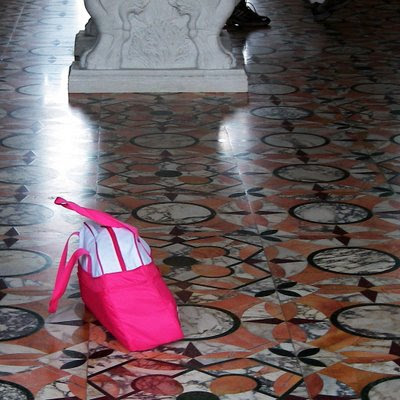 I don't watch the news on television anymore, not even the PBS Newshour. When I watch Katie Couric, Charles Gibson, Brian Williams... even Jim Lehrer or Gwen Ifill (sometimes but not often), I get irritated.

I feel like I am watching talking heads from another planet discuss how they discuss whatever they feel like discussing. The planet itself is a complex, elegant and astonishing place, but the heads boil it down to a plastic pink bag abandoned in the middle of all of this elegance.

"Wow, look at that pink diaper bag!
"It sure is pink."
"Tell me, Mr. Diaper Bag expert, is pink a safe or toxic color to carry around and what are your opinions about how I report my opinions on this issue?"
"Please, sir. May I have more?"

We live in a complex, elegant, violent, strange and wonderful world and it's getting smaller. I feel more connected to the BBC news than any US news agency. At least by watching the BBC, I can learn more about Africa, Europe, Russia and South America. I am curious about world cultures, conflicts, economies, developments and can find some useful info on BBC and the internet. If I spoke Spanish or any other language, I am sure I'd get a rude awakening and a deeper appreciation of how the other 99.9% lives.

The only time I get a hint of how the other side lives is when mainstream media reports on itself. A perfect example is a recent PBS report on Al-Hurra, a US State Department television show aimed at the Middle East which is... "surprise" ... not a success in the Middle East! During the discussions, I was able to hear a few truthful words about what the Iraqis, Saudis, Egyptians....(you get the picture) think about the US propaganda machine. It was like someone opened up the pink plastic diaper bag and let a whiff of fresh air inside.

As much as I liked this mildly refreshing debate on the NewsHour, I am still swearing off (literally) mainstream media news. The narcissistic news reporting approach sucks. I don't care if Rush Limbaugh is a drug addict, or Don Imus is a racist, or whether Katie Couric can cut it and neither does the rest of the world, imho. Why can't the media stuff their boring and obnoxious frailties and flaws inside that pink diaper bag and give the rest of us news *gasp* about real issues that affect us and the real world in which we live.
Posted by Kathy at 6/26/2008 09:53:00 AM 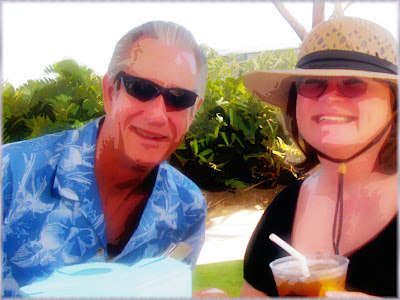 "Let me not to the marriage of true minds

Admit impediments. Love is not love

Which alters when it alteration finds,

Or bends with the remover to remove.

O no, it is an ever-fixèd mark

That looks on tempests and is never shaken;

It is the star to every wand'ring bark,

Whose worth's unknown, although his height be taken.

Love's not time's fool, though rosy lips and cheeks

Within his bending sickle's compass come:

Love alters not with his brief hours and weeks,

But bears it out even to the edge of doom.

If this be error and upon me proved,

I never writ, nor no man ever loved."

We have been together more than twenty-five years and each day seems new.

I know big secrets and small quirks about this man. He is stubborn and romantic. He is non-confrontational and thoughtful, methodical really. Logic is important to him, yet he values feelings and the unseen regions of the spirit. He is disciplined and compassionate. He resists change and values loyalty. He understands family bonds and the importance of patience, tolerance and unconditional love.

We can walk together for miles or for just a quick trip to the corner store and find interesting silences and conversation.

He will be my drill instructor but only if I ask him to be and only if he sees results. He accepts me as I am and encourages my forays into areas that may not seem to be "me." He loves me and I love him. We are best friends, forever.
Posted by Kathy at 6/11/2008 01:51:00 PM 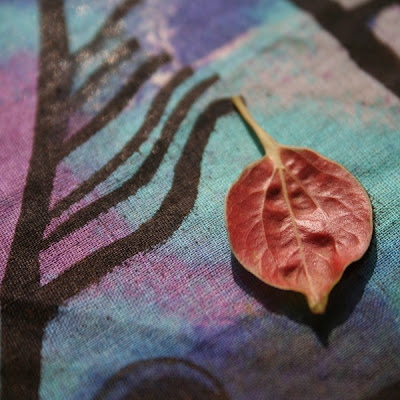 I have nothing to say, except, "Yay!" 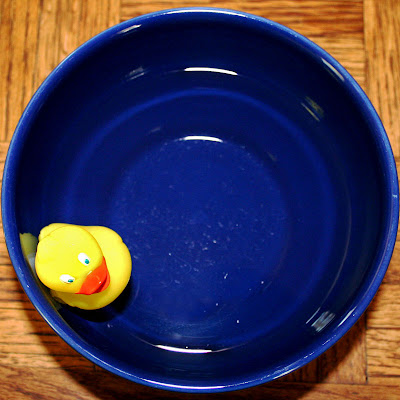 I am amazed at how quickly one becomes used to grit. Work on adding a second bathroom is progressing. We've passed two inspections, one for rough plumbing and electrical and one for ?wallboard ? Not really sure about the second one, but things went without a hitch. The workers are fast and steady. They try to be as neat and considerate as is possible while maintaining the pace, but .... GRIT, plaster dust, wallboard crud, muddy shoe prints and other even less pleasant residue permeate my residence. Fortunately, I have work to do and places to go to avoid constant close contact with the dirt. I am also fortunate to have family and friends who know how to do stuff like this and they reassure me that the worst is over and hallelujah time is nearing.

In some ways, I am convinced that these messy and necessary projects bind my husband and me together. We really enjoy projects and the bickering, compromising, stretching, groaning and accomplishment that goes along with each one of them. It seems like this energy spills over into other areas of our lives and gets us thinking about possibilities - that "can do" spirit I suppose. Anyway, the rubber duckie will soon have a new home and cleanliness will reign supreme again!
Posted by Kathy at 6/01/2008 07:49:00 AM