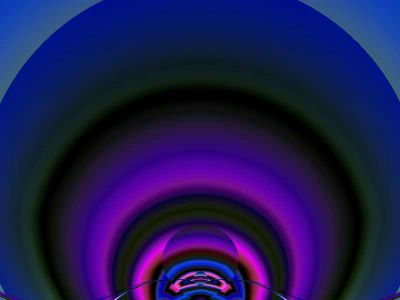 Dark Days on the Planet - (Shock and Numbness)

Katrina tried to kill New Orleans. She almost succeeded. I am thankful that millions had the courage and foresight to leave the kill zones in the American Gulf Coast and find safety elsewhere. Thousands of those left behind, many of them too poor, too old and sick, too crazy to leave, are now among the dead and missing. Contribute money to the Red Cross and prayers for those suffering through this terrible disaster.

And, while we're at it, we must continue praying for the health, safety and sanity of the Iraqi people, over 800 of whom were killed in a fearful stampede today. 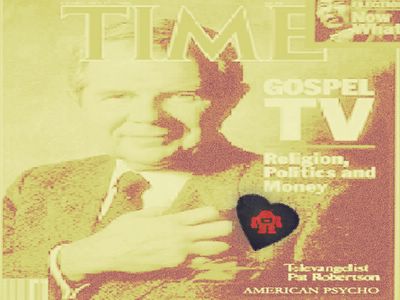 Crash! I bumped against a table in the dark living room and knocked over a small ornament which broke against the floor.

“My mother says you can’t come over anymore because you’re clumsy,” my friend explained.

I was four or five years old and that comment started a spiral of doubt and fear that persisted for months - an eternity in the life of a small child. During those months, I developed a reputation among the neighbor kids of being rambunctious and careless in their homes.

For a time, everywhere I went, I dreaded breaking things. This dread was almost a physical presence that went before me, knocking against fragile furniture, dumping figurines, blinding my eyes so I walked into walls and people. The situation became so terrible that I avoided visiting my best friend who lived in a house stripped of breakables and perfect for kids like me. I became a lonely and sad child and one day I asked my mother to explain the word, “clumsy.”

She gave me the dictionary definition of the word and I remember that it didn’t make any sense to me. I remember her face those many years ago and I know today, that she was aware of my reputation as a clutz and wanted me to change but she did not want to hurt my feelings. So, she explained that a clumsy person is not bad, but someone who needs to pay attention to what they do with their hands and feet. This is my first recollection of self awareness.

Because of her focus on awareness, I was able to train myself to walk slowly and hold my hands together in my friend’s houses. I avoided touching anything unless someone gave it to me. My losing streak diminished and my reputation improved. I was welcome in houses, again, but the effort to restrain my natural curiosity and energy was intense. To this day, I prefer uncluttered and spacious places and feel most comfortable in sturdy and indestructible environments.

I recall this time in my life because I am thinking about the power of words. The word, “clumsy”, delivered in such an unloving way, defined my young life. I was the word. It had negative power in my life and until I chose to understand the word and challenge its power, my losing streak or downward spiral continued.

Today, I read this:

"I didn't say 'assassination.' I said our special forces should 'take him out.' And 'take him out' can be a number of things, including kidnapping; there are a number of ways to take out a dictator from power besides killing him. I was misinterpreted by the AP [Associated Press], but that happens all the time."
- Pat Robertson, on his TV show, "The 700 Club"

Robertson has not yet learned the lesson I did when I was five years old. He knows about the power of words and the lessons of “mind over matter” but he persists in spreading the lie that words do not matter. Instead of taming his “wild mind” and speaking his word for good, he speaks his word on a worldwide television show for harm. His words unleash the power to harm. This is not right and no quibbling over semantics makes it right.

The hallmark of American political discussion in today’s “freedom fries”, pseudo-patriotic debate is a blatant disregard for the power of words. Bushisms, including the divisive “axis of evil” speech, Rumsfeld's, “old Europe” thoughtless toss-off, Karl Rove's smear campaigns. and Rush Limbaugh's barrage of logical fallacies create a filthy smog of deception and fear. Robertson is right at home in this environment and he knows he will not get any censure from the White House for his vicious words. Right now, the American spin machines are working overtime to dismiss, deride, and deny the impact of Robertson's latest blurt of hate.

When I hear these people speak thoughtless words of hate and violent intention, I feel that same downward pull into fear and self doubt that I experienced as a “clumsy” child. I know that if the careless words of a neighbor can cause harm, the malicious words of a world leader are a thousand times more damaging.

“The word is the most powerful tool you have as a human; it is the tool of magic. But like a sword with two edges, your word can create the most beautiful dream, or your word can destroy everything around you. One edge is the misuse of the word, which creates a living hell. The other edge is the impeccability of the word, which will only create beauty, love, and heaven on earth.” 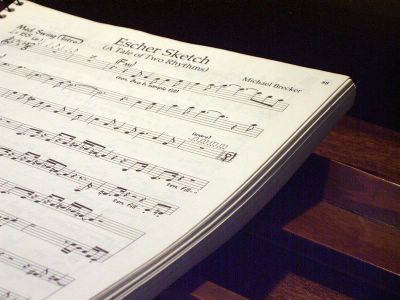 One of the highlights of my summer was A Night With Concord Records at the Hollywood Bowl. It was magic. The Gary Burton Quartet, the Latin Jazz All-stars with Poncho Sanchez, Patti Austin, Billy Preston, Quincy Jones, Dianne Shur, and all of the fine instrumentalists in the Concord Jazz Band itself were sublime. This experience rekindled my interest in jazz and improvisation.

Another and more somber news item is that Michael Brecker is ill. He needs a bone marrow or blood stem cell transplant very soon, so he can recover his health and continue to write and play his sublime music. I didn't realize he has won eleven Grammies and numerous other awards over this musical career. I am thinking peace and healing for Michael. 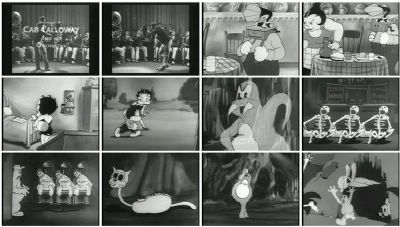 Another Brick in the Geek Walll!!!

The Internet Archive is offering vintage cartoons, many of them classics like "Minnie the Moocher" featuring Betty Boop and Cab Calloway(see above). I love Betty's NYC accent and Calloway was such an amazing performer. Hours of fun!

What strikes me about these old cartoons is the quality. Everything is original, including the story, drawings, music and voices. Everything is high quality. And, many of the cartoons are scary. Apparently, the Great Depression and World War II created a paranoid and dangerous background for these gems.

Don't you just love how culture embraces humor no matter what is going on in the world. Laughter and art combined in cartoons is a geek paradise!
Posted by Kathy at 8/15/2005 11:33:00 PM 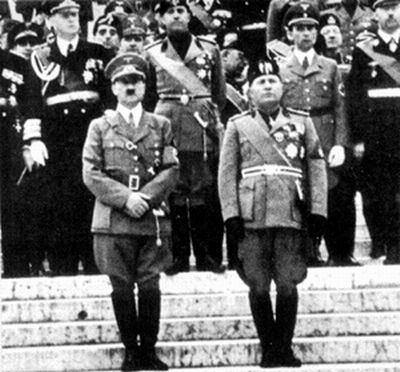 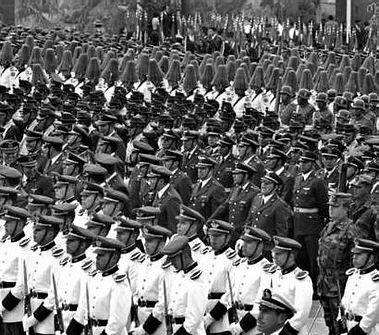 Photo of US troops listening to political speeches

Last Tuesday, the Pentagon announced that the government is sponsoring a parade, concert and a day of pro-war events to mark the fourth anniversary of the September, 11, 2001, carnage. This news has my head spinning.

"Whatthebleep?," was my first reaction.

"Hmmm, maybe it's not such a bad idea... Wait, rattling sabers and mouthing useless and misleading platitudes is always a bad idea," was my second reaction.

And then... I reverted to my cinema roots and recalled an exquisite and under recognized film, "Special Day," that I had seen many years ago. When I saw the photo of attentive troops in "The News Blog" where I first learned about this upcoming extravaganza, I remembered another scene of senseless pageantry from this film. I believe it's the final scene where Sophia Loren joins her family in attending the government sponsored event to celebrate Mussolini's meeting with Hitler in pre World War II Italy. She had just spent a rather harrowing and instructive day with her homosexual neighbor played by Marcello Mastroianni where the truth of humanity and the hype of propaganda were exposed. I need to rent or buy this video and see it again. Not only is it a masterpiece of cinema but it conveys a timeless message of compassion with verve and charm.

Anyway, enough of my cinema digressions. Will I participate in the "The Freedom Walk" to support sending more troops to Iraq? No. It makes no sense. The propaganda machine is still trying to link Iraq to 9/11, even when every investigation says Al Quaeda and our own mistakes are the culprits.