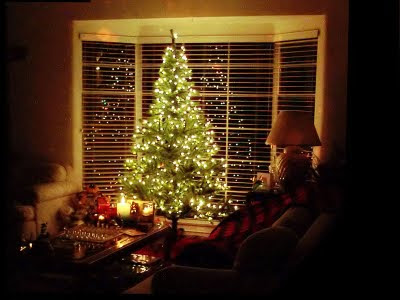 Trying to be Pleasant... 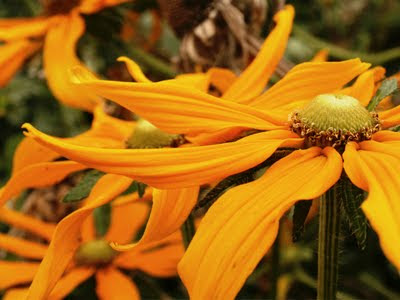 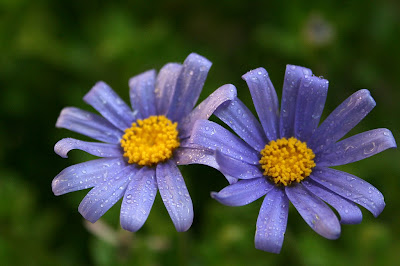 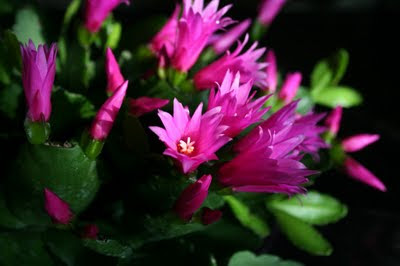 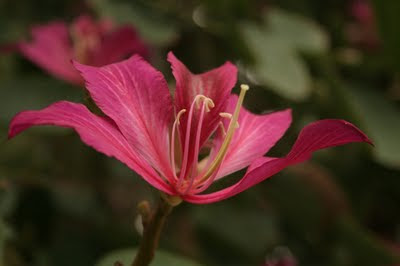 Message in a Bottle
by Police
Just a castaway, an island lost at sea, oh
Another lonely day, with no one here but me, oh
More loneliness than any man could bear
Rescue me before I fall into despair, oh

....I'm listening to "Message in a Bottle" right now. Seems like an appropriate soundtrack for today's news.

Let's see what the news media and blogosphere have to tell us about climate change - gahhhh -apparently someone has hacked a British university studying climate change and uncovered some fraud. In the USA, the religious right is having a heyday discrediting decades of solid science and fundamental agreement on how humans impact the earth. This pimple on an otherwise umblemished record of research is supposed to convince the masses that they can continue to belch carbon into the atmosphere and gawd will bless them. Some anti scientists are again dredging up another heaping helping of "creationist" stew salted with opposing FSM propaganda. *sigh* Hey! The planet is getting hotter and humans have brains with which to cope with these changes. Let's adapt people! God and/or the flying spaghetti monster would want us to adapt. Please. I'm trying to remain pleasant and avoid discussing climate change and evolution with strangers, but sometimes I feel really mean and I want to chum the the conversational waters. Okay, okay... I'm under control until after the holidays.

Another newsworthy item is health care reform, passed by the House today and girding its loins to battle with the hoary headed monsters in the Senate. The big news is that Harry Reid gave the reform obstructionists a taste of their own bombastic rhetoric and guess what .... they are outraged. I'm trying to be fair and play nice, but when the Obama haters use the word slavery on a daily basis, why is a little payback from the democrats front page news. Right, right, this September, a republican lawmaker called the President a liar during his address to Congress and that was front page news, too. We'll see where this latest tempest in a teapot/teabag goes. It would be pleasant if both parties would stop the hate and debate issues not personalities.

And now for the saddest news, almost two hundred people were killed in Baghdad and Lahore, hundreds were almost killed but survived the bomb blasts. These once beautiful and productive places have become slaughter houses and examples that an invading force increases the violence. I do not understand Obama's strategy for the war in Afghanistan. It throws lives and money away and further weakens America's ability to regroup and survive our own tough times. The Lahore bloodshed is an example of the cost of escalation and the Baghdad slaughter is an example of the costs of de-escalation. Whether we stay or go, thousands will die. There is a reason why the world gave Obama a Nobel peace prize. Every nation but America sees the ultimate futility of continuing to wage these wars.

The Bush pre-emptive strike philosophy is an abject failure, one that Obama is supposed to mitigate not propagate. The USA pulverized two weakened, stone age countries in a quest to eliminate terrorists, but terrorists multiply with every American drone that destroys civilian houses and kill wedding guests. Unless we're sending 30,000 more soldiers to Afghanistan that speak the language and understand this tribal culture, more grunts add fuel to this fire.

So much hurt. So much despair and heartache. The world is what it is... a hard, often cruel, and beautiful place. It's my place and I am grateful that I am one of a small number of humans living in relative comfort and peace. I think I'll count my blessings today and look for hope in today's news. Hmmmm...