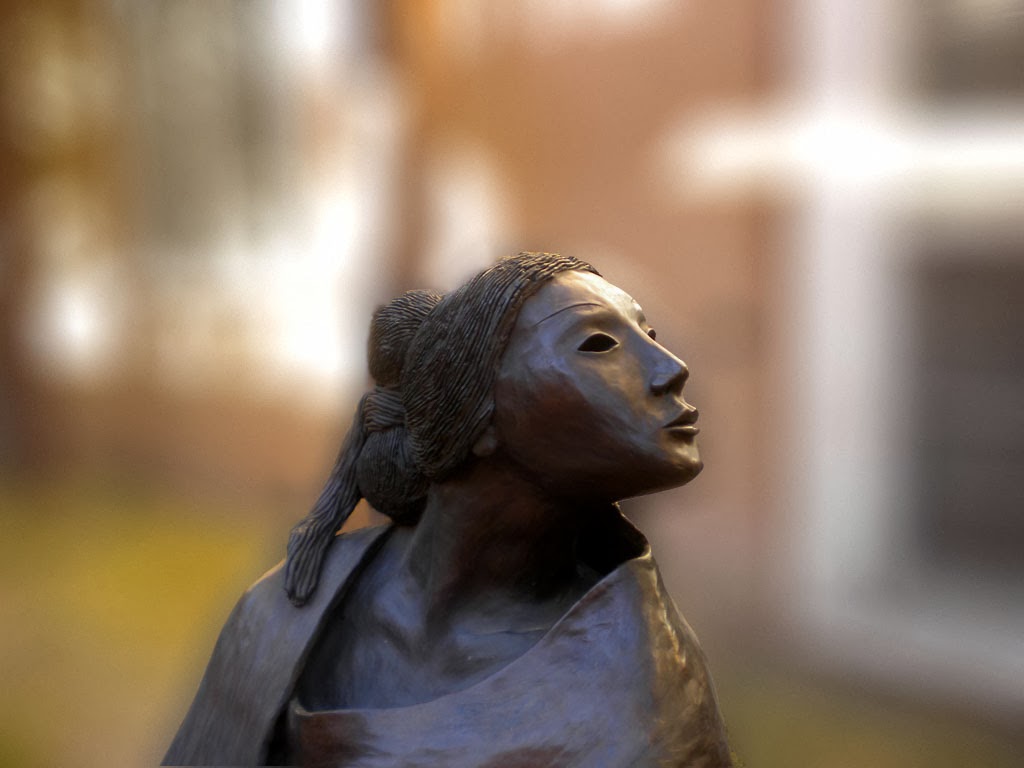 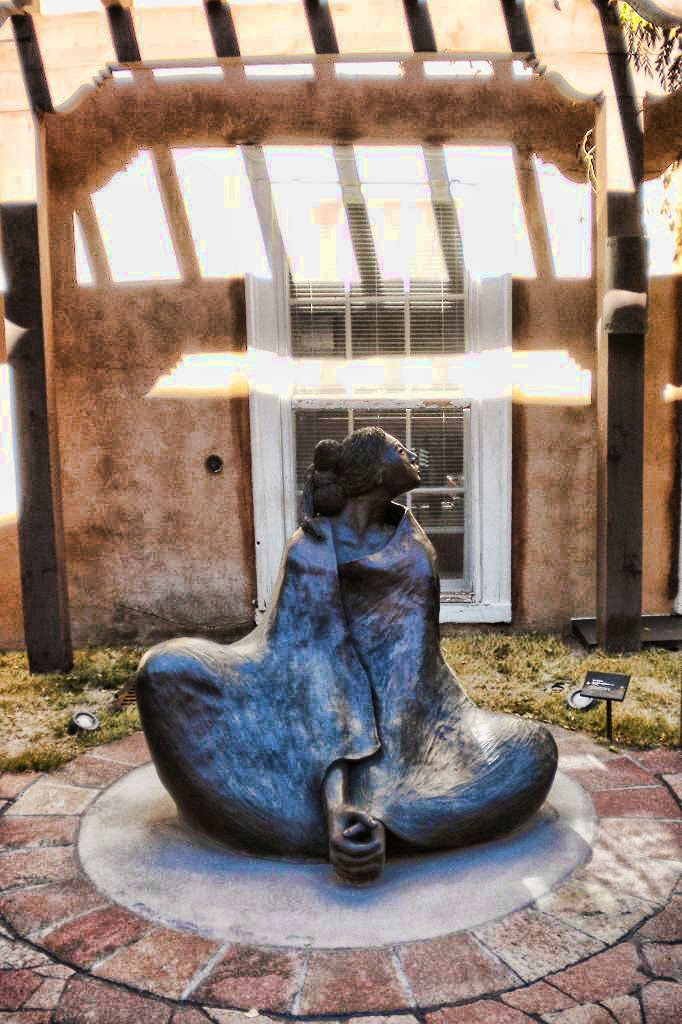 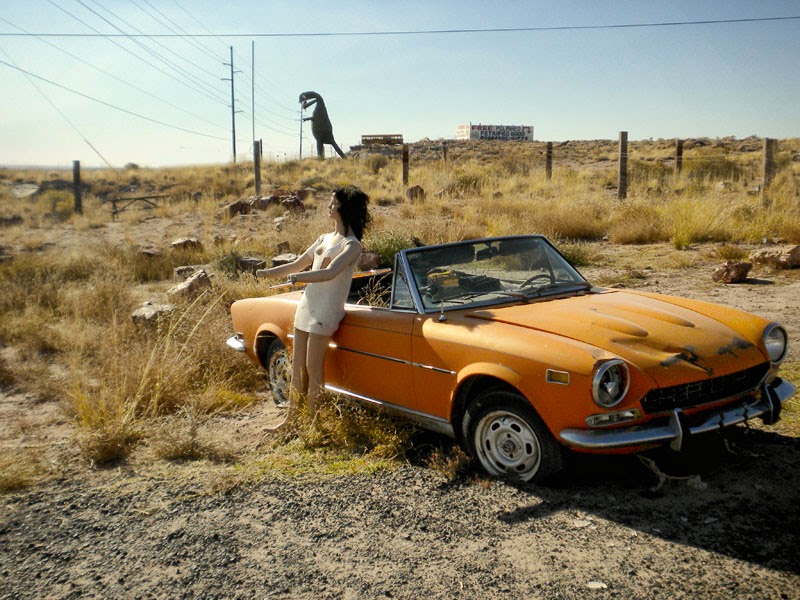 Last year, my mother-in-law and I saw a very disturbing movie, "The Invisible War."  It told of continued, almost systematic sexual and emotional abuse of women in the military.  The stars of this documentary ranged from privates in the US Army to lieutenants in the Marines.  All of them love their country and joined the military out of this love and sense of duty.  All of these women were treated worse than dogs.  All of these people want to stop the rapes, stop the predatory behavior of senior officers, and change the injustice of a system that dismisses, diminishes and disrespects people.  We were sickened by the reported maulings, suffocated by the trapped feeling these people experienced,  and enraged by the jeering, smirking attitude of the superior officers in a chain of command that focuses on the chains and turned a blind eye to command.

My mother-in-law had been married to a lieutenant colonel in the Marines during World War II and recalls her husband complaining about training women to fly planes when he wanted to be in the war itself.  She recalled that George was upset with the burden of keeping the men away from the "chicken coop" and that he suspected that some of the chickens were sluts making some extra money on the side.  She said she didn't really think about how the women were viewed or treated back then.  It didn't seem odd to her that women might be troublesome in an all male environment.  She remembered that the commanders were bothered by having to protect them from unwanted sexual advances on top of training them for warfare.

That was almost seventy-five years ago, but the attitudes of men toward women in the military haven't changed that much as illustrated by one of the comments made on the YouTube video below:

"the majority of rape cases are women pulling the rape card. From personal experience 9 times out of 10 a rape claim is a lie to either 1. get out of the military. 2. jealousy or vindictiveness. or 3. play the system for extra benefits. I wouldn't worry about it too much. This is just another anti-man documentary made by some feminist who thinks gender equality means women have extra special rights above men b/c vaginas are awesome." - comment made  by AwesomeGameGuru in response to the documentary "The Invisible War."

This man's response to sexual assault against women goes back to the dark ages and possibly beyond.  It is a mentality fostered by anger and delusion.  Violence against women is not an issue for this person because he believes most women lie, manipulate, and cause problems for men who only want sexual gratification by using their awesome vagina.  In his opinion, feminazis like the documentary producers are distracting people from important issues by giving voices and faces to rape victims instead of shunning them like they did in the good old days.  To be fair, most of the comments and written commentary about this documentary express the majority opinion that such abuses are intolerable and must be abolished.

However, there are too many people like AGG who propagate the "women are sluts" myth based on their unfortunate "personal experiences" and not on facts.  It's too bad that AGG's personal experience did not extend to watching this documentary because he might then change his opinion.  He would know that rape in the U.S. Army is not anti-man - men get raped too.  It is not about manipulating for extra benefits either since the people who have filed complaints are still waiting for justice and compensation.  AGG missed the entire point of this expose.  Those in a position of power preyed on their subordinates.  The complainants were either ignored, further abused or forced out of their jobs.

Fortunately, more powerful and influential people did get the point of this documentary and in December 2013 the latest defense budget includes changes to the army's Uniform Code of Military Justice that will encourage prosecution of rapists in the military.  This is progress.

Even though today's statistics tell us that violence against women is prevalent  there has been a slight decline in rapes in the US over the years.  It's interesting to note that while forcible rapes in the US have declined slightly, rapes in the military have increased.  Without the "whistle blowers" who bring attention to this shameful problem, the American public would not know that our military needs immediate correction on this issue.  We might not realize that women and men who are in the military have a greater exposure to harm, not from the enemy, but from colleagues and superiors.  It's progress that this issue is seeing daylight, but we've got a long way to go to stop the abuses.  The latest legislation brings change to the UCMJ but to really solve the problem of sexual violence against women and men - thinking must change.  Our collective mind must take the focus off of twerking, thug culture, aggression as a first choice in solving problems, and embed respect for oneself and others into every aspect of our culture.
Posted by Kathy at 2/12/2014 01:15:00 AM

Something to Look At 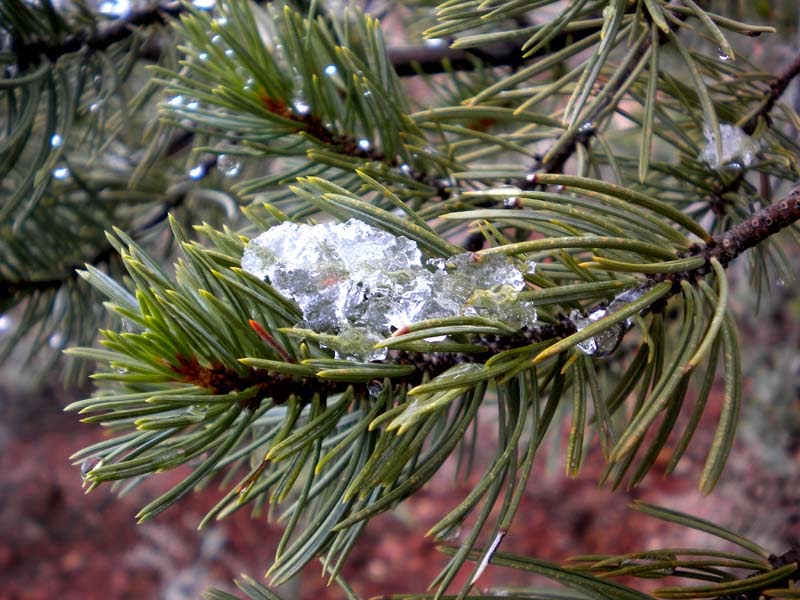 Song of the Sock Monkey 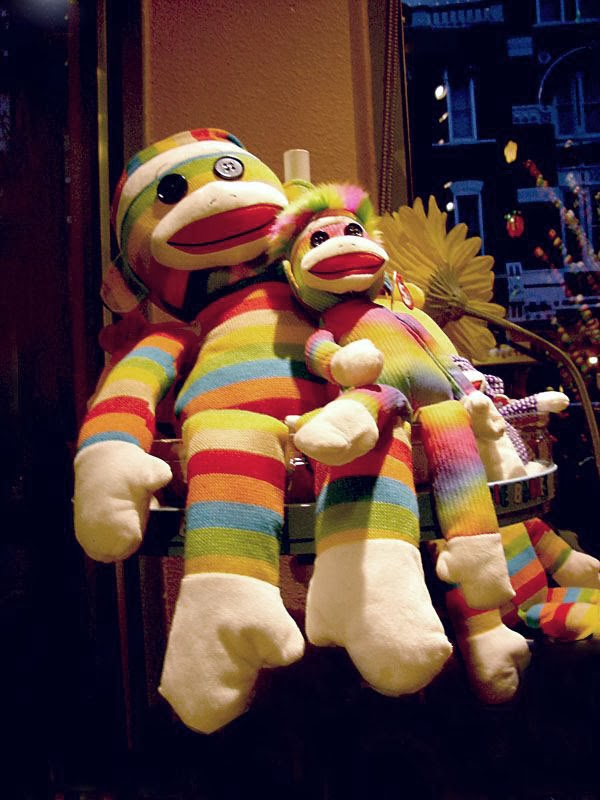 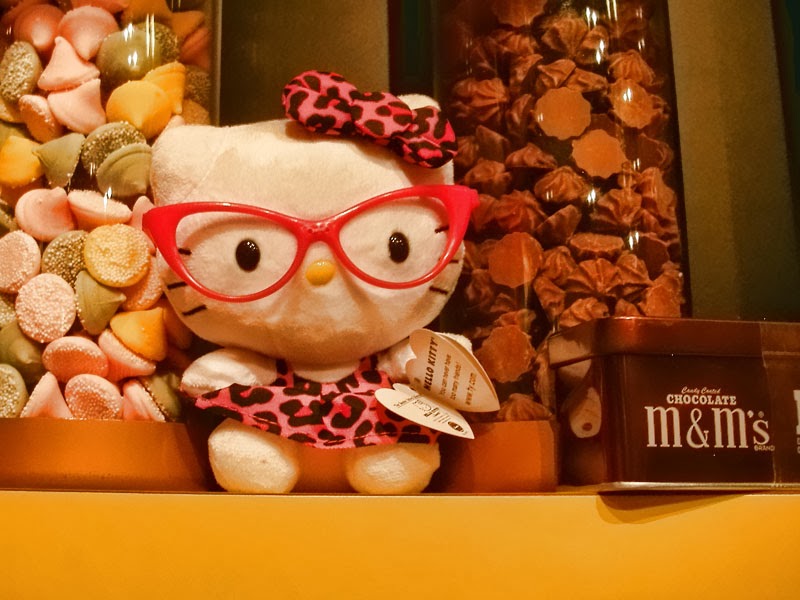 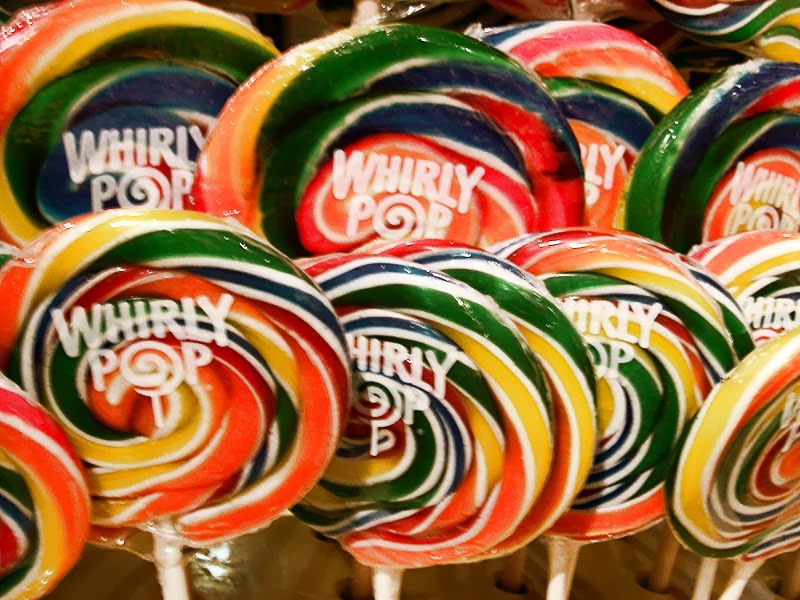 Pacifier of the People

"A great man once said, everything is about sex. Except sex. Sex is about power." - Francis Underwood - House of Cards television series.

Republicans need to stop trying to make Obama look bad.  No one cares if the president looks good or bad at this point, not even the president.  Even though it must be so much fun to spend all day dreaming up the latest way to derail a bill or dig up a scandal, citizens expect public servants to do some work.  It's time to get something done on creating jobs, immigration programs, health issues, security issues, environmental issues.  The sockmonkey games these guys are playing only reinforce their frat boy, non serious image.  They can prank each other all day long while we pay their salaries and provide them with healthcare.  Their no-can-do attitude will be remembered when it comes time to vote them out of office.