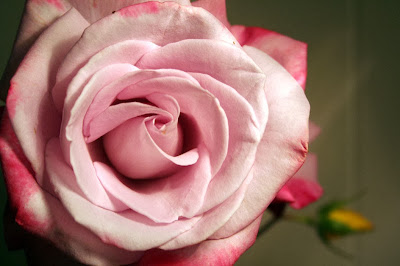 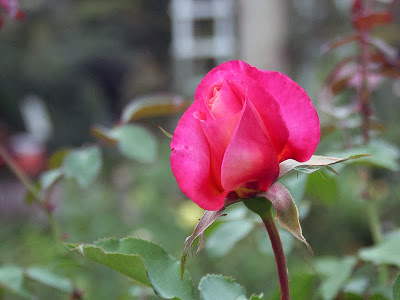 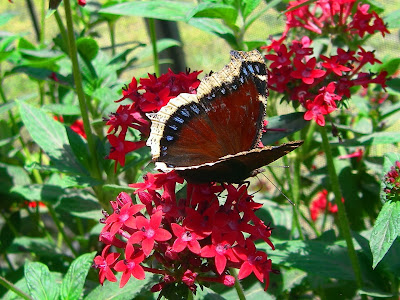 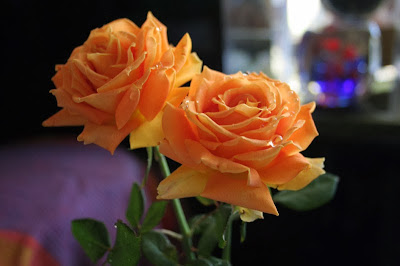 "The Buddha taught that there are three principal characteristics of human existence:  impermanence, egolessness, and suffering or dissatisfaction.  According to the Buddha, the lives of all beings are marked by these three qualities.  Recognizing these qualities to be real and true in our own experience helps us to relax with things as they are." - The Places That Scare You: A Guide to Fearlessness in Difficult Times
by Pema Chödrön

A Shock to the System 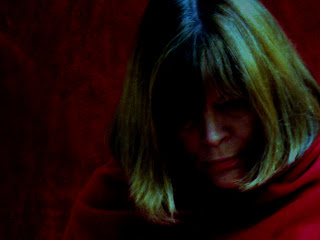 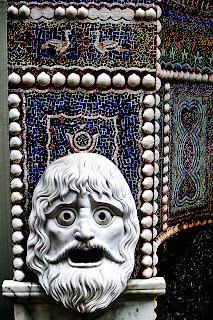 It all started to fall apart on Tuesday.  I worked up the courage, or intelligence maybe, to get blood work done and forwarded to my new doctor and I scheduled my second appointment with him for Friday.  The last time I'd seen him was in July.  This was October.  The only reason I was doing this at all was because of the excruciating pain in my gall bladder area and I assumed I was having another "inflamed gall bladder" episode.  The pain would come and go away and seemed to be dependent on what I was eating.  When the doc and I met on Friday, he pointed out how high my cholesterol is and that my kidney function, and glucose is bad, boderline for disease, actually.  So it seemed time to take statins, completely eliminate sugar, and keep hydrated.   The sad facts were that being a vegetarian, there wasn't much I could do diet wise, but excercise and statins would help for now.  I filled the prescription on Monday and decided to start taking them on Tuesday.

Tuesday was hell.  The chest pains got worse.  I existed in a world of pain until my husband took me to the emergency room and the unthinkable became clear.  It was my heart.  I was having a heart attack.  It took the ER four hours to subdue the angina enough to transport me to a local hospital.  From there, I was given morphine and various medicines to make it possible to fix the problem.  Tests showed that one of my arteries was completely blocked and at 7:30 a.m., Wednesday morning, the cardiologist performed an angioplasty that removed the blockage and inserted a stent to keep the artery open.  All of this was done via a catheter in the right groin artery - most of it was painless.  A miracle.

So, I had a heart attack and now I'm working through the shock but more than anything, I'm grateful for the medical care and advances that minimize the threat of death and heart damage.  It's a wake up call.  I'm awake now.
Posted by Kathy at 10/25/2013 01:39:00 PM