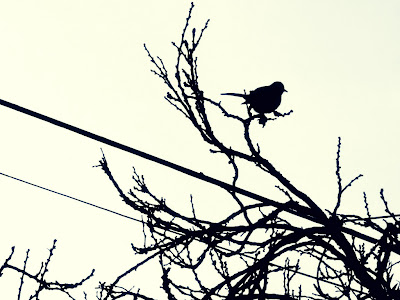 US Children Left Behind.... 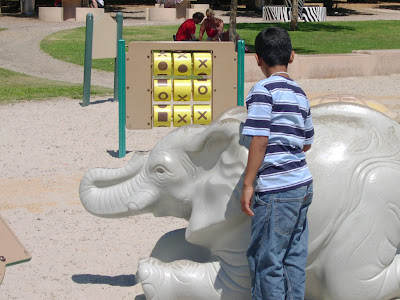 Do you want to know why the US is second from the bottom in the latest UN report on the welfare of children in industrialized nations? Check out the latest CDF Congressional scorecard.

The Republican controlled Congress over the past six years has consistently passed tax cuts while reducing benefits and programs for our children.

Does it makes sense to cut taxes when we spend over one billion dollars A WEEK on wars? Aside from federal personal and corporate income taxes, "loans" from China and Japan, where do the billions come from. Something's gotta give and money gets cut from programs that do not have a big lobby.

The philosphy is that these cuts put more money for business investment into the hands of business owners and wealthy individuals who invest in business. The Bush supply-side economic vision or fantasy is that wealthy businesses will trickle down jobs, benefits, cash from extra profits, donations, and altruistic political philosophies to ensure prosperity for those willing to work for it. Anyone over the age of twelve has figured out that altruism is rare and selfishness is common. Why should business provide anything but profits for its shareholders? The tax cuts only benefit them. There is no room in this economic plan for those unable or unwilling to work and that means children. They have a less-than-zero impact on the Bush legislative agenda and it shows.

For Bush fans, this latest UN report is another attempt to generate criticism of America, and people like me who read anything "UN" verge on unpatriotic (e.g., haters). Well, I do not hate America. I am disgusted with the greed and selfishness that perpetuate the violence and extreme poverty that seventeen percent of American kids deal with each day.

The best way to promote US and British "democracy" or self-interest is to prove to people that it works. For most sane people in this world, a political and economic system that sustains life and ensures the health and safety of children is the true measure of success. We can and must do better.
Posted by Kathy at 2/17/2007 05:20:00 PM 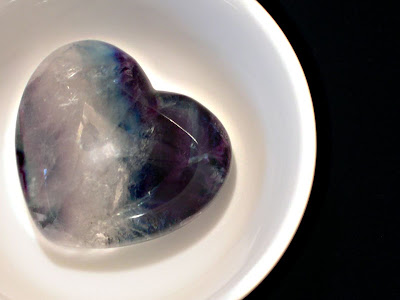 "..,Valentine's Day is the time of year when zoos around the nation seek to woo a new adult audience with risque tours that couple champagne, chocolate-covered strawberries and candlelight dining with impressive facts about how animals do the wild thing."
- Philip Davis, AP

Hmmm, sounds better than sitting home, listening to the neighbor's barking dogs. We were going to try to get into the newly renovated Griffith Observatory and see what the stars are doing on Vday - seems more romatic that a trip to the zoo, but hey?!!!
Posted by Kathy at 2/13/2007 08:45:00 PM 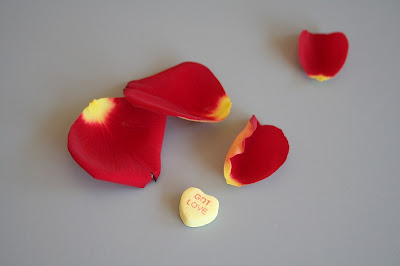 Debating While the Planet Burns... Even if the nay-sayers are correct and human activities are not causing global warming, there is still global warming. The giant tsunami's, hurricanes, cyclones, floods, famines and bizarre weather patterns are becoming increasingly deadly and the planet is measurably warmer. Humans have the ability to reason and then to change what they do to survive. This is called intelligence. It only makes sense that the people of the world avert a catastrophe by using resources differently. We can eliminate or mitigate further damage that we cause and make a difference. Even if the nay-sayers claim we can't make a difference, it is still intelligent and reasonable to do whatever is within our power to choose a path toward survival of the species.

Why can't everyone agree that conservation and keeping the earth healthy are priorities? I don't understand why naysayers like Rush Limbaugh have a problem with this concept. In the link provided, his thinking is centered on a great left-wing conspiracy to waste the world's time on issues other than what's important to Limbaugh, I guess. Here's an example of his strange opinions about global warming:

He is the master of logical fallacies in almost any debate and has outdone himself this time. I believe he's created a new category: Circular Argument Meltdown. Why people use him as any kind of authority is beyond me. I guess he's the only one available to go on these television shows who has the gaul to argue about something as obviously real as global warming.

...BREAKING NEWS... Al Gore nominated for Nobel Peace Prize today! Who needs Limbaugh's pro-negative rhetoric when there are pro-active people like Gore who actually stand up for what they believe and have a positive impact on our world.