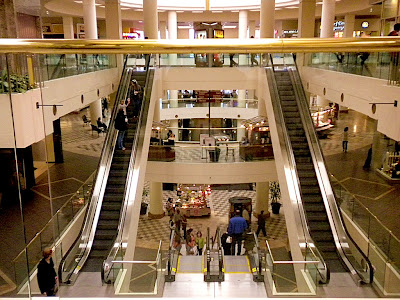 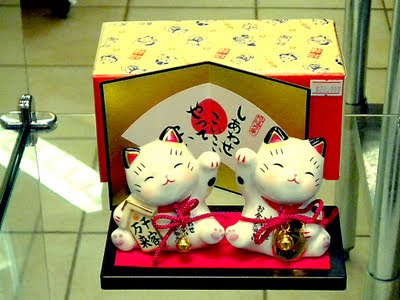 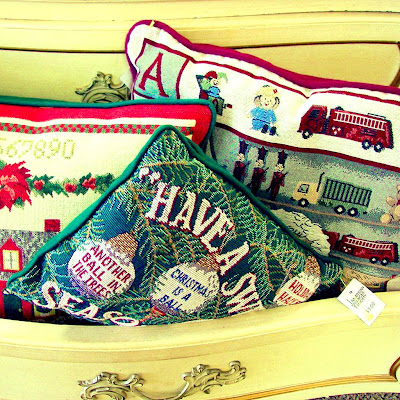 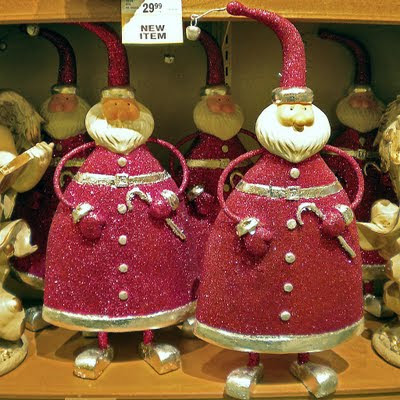 "Artistically I am still a child with a whole life ahead of me to discover and create. I want something, but I won't know what it is until I succeed in doing it." - Alberto Giacometti

"Would you wait in front of Wallmart at four in the morning to bargain shop?"

This was the question I asked my sales associates yesterday morning and three out of five said, "yes!"

Lea tried to help me understand that bargain shopping in a frenzied crowd of strangers is thrilling, especially if one has a goal and meets it. All three of the avid bargain shoppers felt that black friday is especially good for families with children because toys are marked way down and the most trendy toys are always in short supply weeks later.

"It's like a tailgate party," she said, and I realized how far outside of the mainstream I really am since I don't like TG parties either.

Later that evening, I happened to channel surf to the Fox Movie Network and became fascinated with the movie, "The Ice Storm." I watched it before but never finished it because it seemed bleak. It is bleak, yet attractive and familiar. The opening scene is of a teenage boy on a commuter train which stops and goes dark. The boy seems unfazed and rather cheerful about this alarming event. He is not scared, nor does he express anything but a mild curiosity while he day or night dreams about superheros. Finally, the train starts up again, grinding through sharp ice and snowdrifts while the conductor yells out the status of the train and it's destination. The boy, Paul, seems relieved and intrigued. When he arrives at New Caanan, Connecticut, his family is waiting on the the snowy train platform - anxious to see him and Paul is pleased. This scene expresses Thanksgiving weekend fantasies of family togetherness, triumph over adversity and gratitude - as sweet and familiar as a black friday shopping coup.

This scene also closes the movie and Ang Lee very cleverly superimposes a frigid world of hurt over this picture, creating a lasting and more truthful impression of lives going off the rails. Bleak.

The bleakness combined with the idealized sweetness is kept in remarkable balance throughout this tough story by the wondrous cast, pacing, and cinematography. No one is in a hurry to tell their story. No one is consumed by fear or horror. Although much is made about the 1970s setting, it could be any time or place that has ignored the Bush "terror" media circus and paparazzi anal retentiveness. There is terror and bleakness and sadness and confusion and unhappy endings, but there is a refreshing absence of magnified whining. Everyone is quiet and thoughtful and elegant - even the losers. There is an absence of judgment - no talking heads to clutter up the mindspace with crap psychology or moralizing. There are no morals in this movie, really. Just people.
Posted by Kathy at 11/28/2009 02:47:00 PM